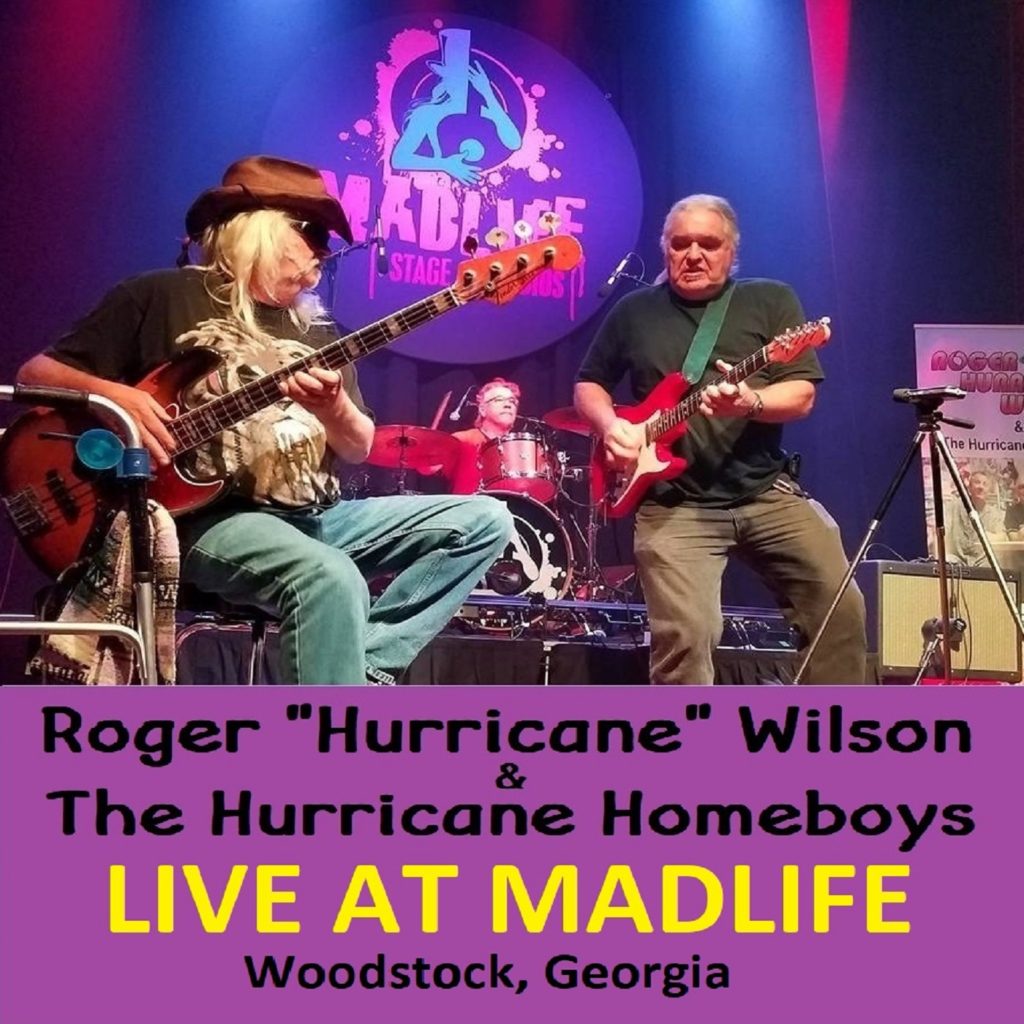 It never hurts to mention again Roger “Hurricane” Wilson is an American singer, guitar and songwriter who has also worked as music teacher, radio dj, music journalist and broadcaster, as well as jury at the International Blues Challenge in Memphis. Up to date Roger has published twenty albums and this last one is very special for him, as it coincides with the twenty anniversary of the date when Roger, bass player  Marvin Mahanay and drummer Billy Jeansonne were for the first time together on stage playing in a jam, which led them to a partnership that has lasted until now. The three musicians give the best of themselves in this live recorded album, along twelve straightforward passionate blues songs performed with an extreme feeling from the deepest part of their hearts. Here comes real natural not sophisticated blues that will appeal all those people especially attracted by emotional blues with no extra effects and additives. VERY GOOD.