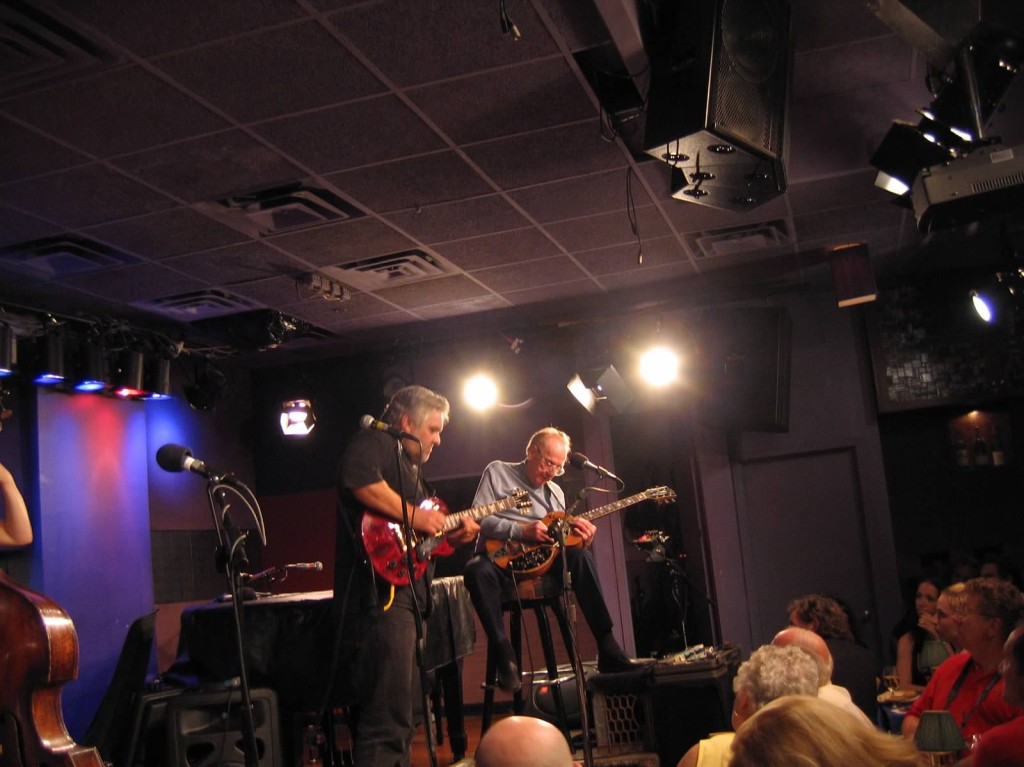 We were all saddened by the loss of the legendary Les Paul in 2009. We know that he changed the world of music with his inventions of sound on sound recording, as well as the invention of the solid body electric guitar. Many know that he crossed many boundaries by winning multiple awards for his achievements, as well as inductions to various halls of fame. Many obituaries, tributes, and eulogies are being written about Les Paul. When I was in the broadcast news business, one of my bosses told me, “If you are going to write something, tell me something I don’t know!” Well here goes! It is true that for me, being friends with a guy like Les Paul would never be an unwanted attribute, but in my case, it was truly unexpected.In September of 2003, I was on tour in the Northeast, and I decided I wanted to catch one of Les Paul’s weekly shows in New York City. A couple of friends and I decided to make the trip to the Iridium Jazz Club near Times Square to catch Les’ show. After paying the thirty or so dollars each to get in, we were there! I was really excited to be able to catch the guy in action that I had read about for many years, plus for the years of my playing the model of guitar named after him… The Gibson Les Paul! I had determined that I was going to make this night pleasurable and go easy on myself. I wasn’t going to try to get an autograph, or get on stage, or schmooze,hustle, or do any kind of PR or music business. It was just going to be a guitar lesson for me.

The lights went down, and Tom, the sound man announced, “And now the man that has changed the course of popular music for all of us, Mr. Les Paul and his trio.” It was amazing, and I was enthralled! There he was, in the flesh… the guy that invented multi-track recording, and the solid body electric guitar. I was savoring the moment and was oblivious to everything else around me. This was what I was waiting for. After about 3 or 4 songs, Les starting cutting up with the crowd and the band. It seemed that someone on the front row was talking to him, and had said something on the order of “I play guitar too”. Les replied, “so you play too, well come on up here and show us what you can do.” At that moment, a well dressed foreign gentleman approached the stage. He strapped on the guitar that Les keeps on the piano for just such occasions. I wasn’t sure what was happening here, and I was trying to figure it out. The guy started playing the introduction to T-Bone Walker’s Stormy Monday… BADLY! Now I was getting worried! The hair on the back of my neck was starting to stand up. My friends, Bobby and John, knew I was starting to get restless.
I was trying to keep from turning green and to not have my clothes split off me like The Incredible Hulk. The guy played the one song, and he was off the stage. It really wasn’t a pretty site, and I couldn’t help but feel bad for him. But now, I was fit to be tied, mainly because I couldn’t leave this night with that vision in my head. Les resumed his show and I did eventually calm down to enjoy the rest of the set. 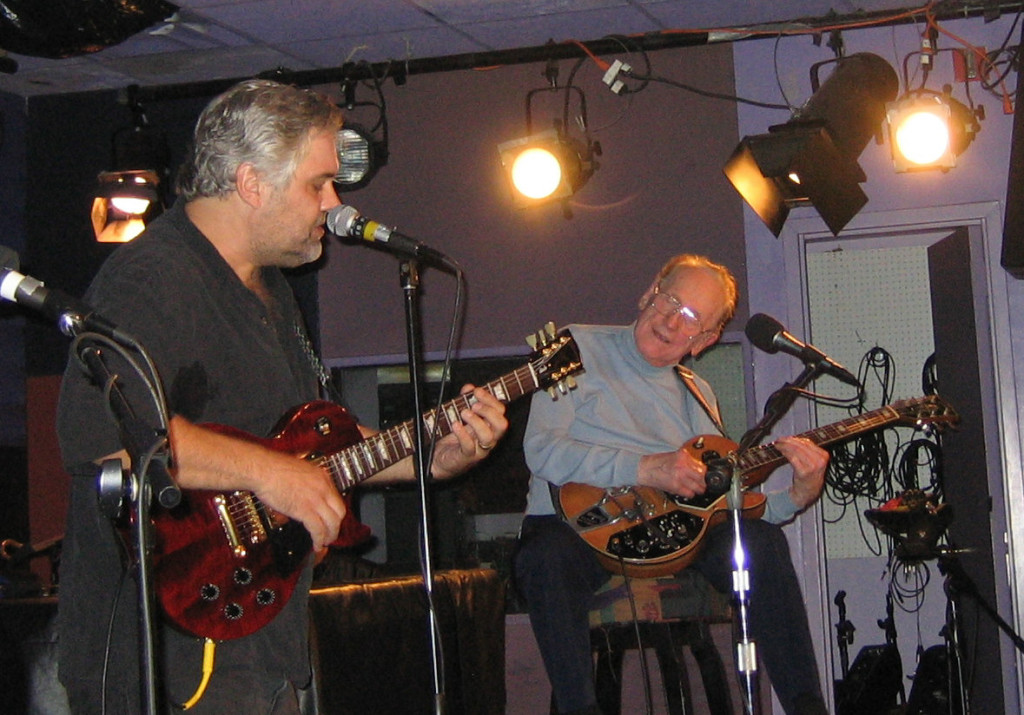