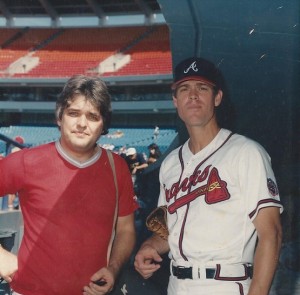 Back in 1990, the day this photograph of Dale Murphy and myself was taken, my ex wife’s mother was dying of cancer and would pass about 3 days later. I was headed to the stadium to work on the Braves broadcast crew, and before leaving she told me to give Dale Murphy a big hug for her, since she was big fan. I told her jokingly that I didn’t think Dale would appreciate that. On the way into ATL- Fulton County Stadium, I looked up at the lights and the thought hit me that I would really feel like a jerk if I didn’t seize the day for my mother-in law. Why couldn’t I do this? I had stadium credentials, so I could go anywhere I needed to in the facility. Since I was working audio in the dugout, the first person I saw was Walter Victor. After explaining to him the above details, I asked him how I might accomplish this task. Since we were in the dugout, he said that Dale was always there first and would be out of the locker room shortly. Walter had me pick up a couple of wayward baseballs that were lying around.the dugout and to just explain the situation to Murph.when he came out. I did just that and told Dale that my mother-in-law didn’t have much time, but that she was his biggest fan. I jokingly told Murph that she asked me to give him a hug, but instead I would be OK with him just signing this baseball. We had a bittersweet laugh. He signed that ball to my mother-in-law, and he also signed the other ball for me, which I still have. My former wife, Ginger, still has the original signed for her mother. I just told this story to someone recently and found myself thinking about Walter. Although I would see him on many occasions, I never forgot the day he went out of his way to make something nice happen for someone he didn’t even know. 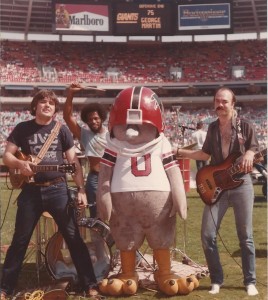 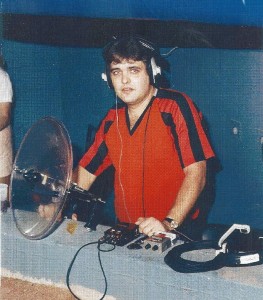 Celebrating The 14th Anniversary of The CD, LIVE AT THE STANHOPE HOUSE, by Roger “Hurricane” WilsonF