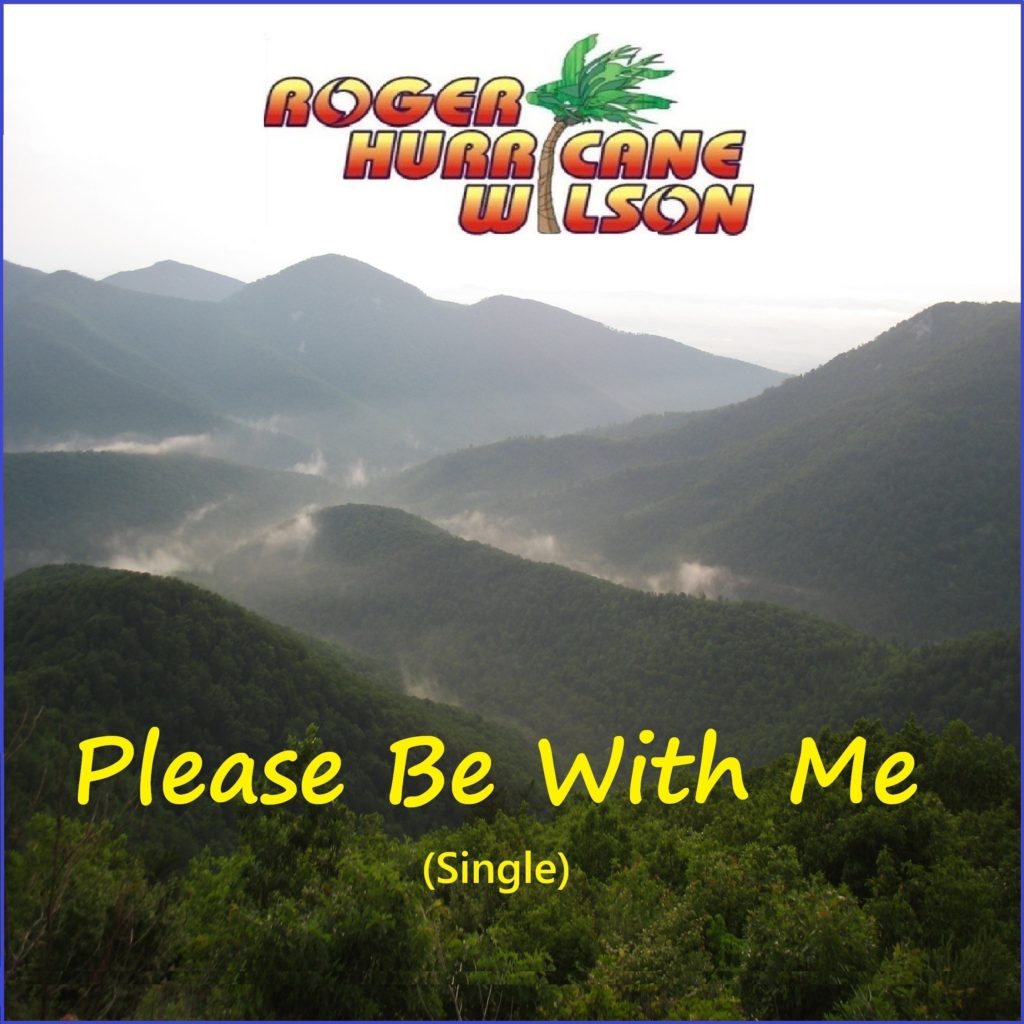 This song was originally recorded by the group, Cowboy, of Macon, Georgia’s Capricorn Records. Cowboy consisted of Scott Boyer and Tommy Talton.Their version featured a guest appearance by the late Duane Allman on dobro, which was also released on the first Duane Allman: An Anthology in 1972. The song was also released in 1975 by Eric Clapton on his 461 OCEAN BOULEVARD album. Boyer and Talton were also two of the musicians appearing on Gregg Allman’s LAID BACK album, and were part of the band later on for the Gregg Allman Tour, and are featured on the live album of the same name.

Rayshard Brooks Did Not Deserve To Die